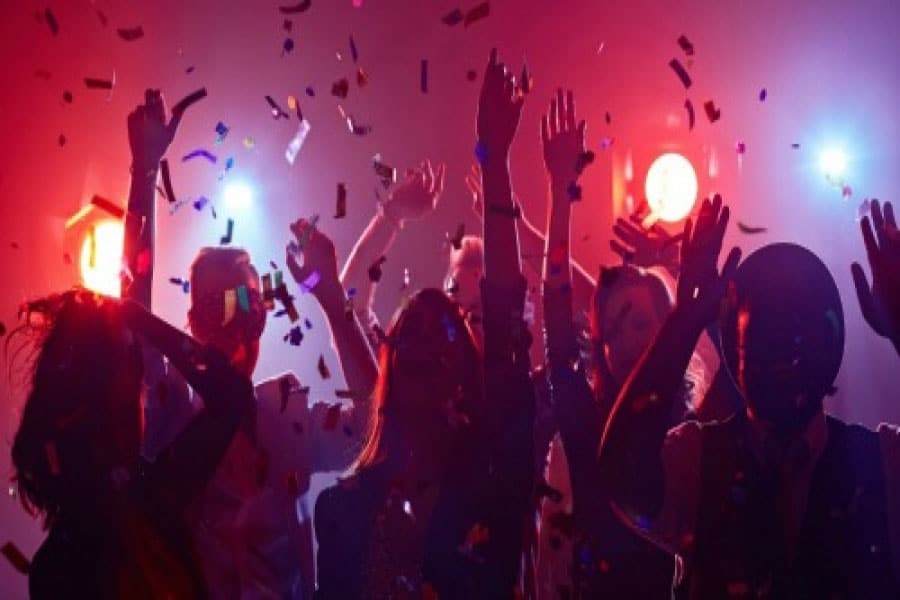 With the festive season fast approaching there’s no better time to start planning your next party.  Once you’ve got the food, decorations and guest list sorted the next stop is to choose the entertainment, ready to make your party unforgettable.

Planning the entertainment can sometimes be a chore, so we’ve put together a list of five of our fabulous acts to make picking the perfect entertainment easy for you. No matter who you choose we guarantee a great night, and you’ll be jingling your bells all the way ho-ho-home!

Donna has been wowing audiences all over the globe for 12 years, and now she’s packed all your favourite Christmas songs into one fabulous show.

Donna’s Christmas Singalong Show including all the great classics everyone will know love including White Christmas, Winter Wonderland, It’s the Most Wonderful Time Of The Year and many, many more.

Donna is in demand globally and her award winning performances have seen her travel as far afield as America and the Middle East.

She has also starred on cruise ships, played with orchestras and has won several prestigious national singing competitions, such as ‘IDOL 8’ and ‘SEARCH FOR A STAR’.

Now she’s packed all her experience and talent into her Christmas show, Donna is sure to liven up any party

Cari Winters has been performing since she was only 12, and has performed all around the world, including Turkey, Holland, Australia and Ireland.  Her wide range of vocal styles has helped her perform pop, rock, disco, jazz and everything in between.

Cari’s Christmas Show sees this talented singer taking all her experience to present an evening packed with festive classics, such as ‘Santa Baby’ and ‘This Christmas Song’.  As well as festive tunes Cari also pulls classic hits from her huge repertoire of music, which all adds up to an unforgettable evening of music.

Mariah Carey’s festive classic Merry Christmas is one of the greatest Christmas albums of all time, but what’s even better than putting the CD on?  Seeing professional Mariah Carey tribute act Emily Reed sing all the hits live!

With her stunning four and a half octave range Emily is more than up to the task of recreating Mariah’s incredible voice.  As well as the Christmas classics ‘All I Want For Christmas is You’, ‘O Holy Night’, ‘Rudolph the Red Nosed Reindeer’ and more,  Emily can also sing many of Mariah’s other hits such as the amazing ‘Dreamlover’, ‘Fantasy’ and ‘Honey’.

Emily has been performing her Mariah tribute act for over 12 years at home in the UK and abroad. With her mesmerising stage presence, professional lighting and costumes, Emily is so good she’s even been endorsed by the ‘real’ Mariah!

So why not have one of the best tribute acts in the UK soundtrack your party this holiday with a night of classic songs!

Who doesn’t love a bit of Abba? From ‘Waterloo’ to ‘Mamma Mia’, ‘Dancing Queen’ to ‘Take a Chance on Me’ and beyond, the Swedish superstars had so many hits that they are still beloved all over the world!

Sadly the original band haven’t played live in the UK for over 30 years, but luckily Leona and Nicola (or should that be Agnetha and Frida?) are the next best thing.  These two performers have spent years honing their tribute act, with Leona even playing the part of Agnetha in ‘Abba Mania’ in the West End!

These two look the part, and with voices to match they put on a fabulous festive show, bringing their own PA and LED lights system to dazzle the crowd,

So Take a Chance on this wonderful duo this Christmas, and turn your guests into Dancing Queens who’ll be saying Thank You For the Music after a party they’ll never forget!