How Deep is your Love? A Tribute to the Bee Gees

There is no introduction needed when it comes to the Bee Gees. The famous band consisted of sibling trio Barry, Maurice, and Robin Gibb. Formed in 1958, the band achieved global fame with a string of hits across four decades.

As one of the most acclaimed and commercially successful bands of all time, the Bee Gees have amassed millions in worldwide record sales and achieved accolades that include five Grammy Awards.

To celebrate the remarkable legacy of the Bee Gees and our very own hero-worship, we pay tribute to the most successful sibling trio ever.

Musical Roots of The Bee Gees

The brothers hail from a musical family. Their father, Hugh, was a talented drummer and a bandleader. Mother Barbara was herself a very gifted singer.

As young children, the brothers were natural performers. They would often entertain themselves during their childhood by imitating songs (which mostly came from their elder sisters record collection).

They also had a favourite make-believe game where they would listen to popular singers (of the time) on the radio and then pretend that they were taking charge of writing the artists next hit song!

During the early years of their career, the brothers looked to popular singers and bands as their style and sound grew. The Everly Brothers and Elvis Presley were early influences for the band, but the sounds of the Mills Brothers would have the most significant impact on the Gibb boys.

The Mills Brothers were a vocal quartet famed for their stunningly intricate vocal harmonies. In later years Barry would say,

“We fell in love with the Mills Brothers. They all did something unique in their own way. They mirrored what we wanted to be.”

As the Bee Gees developed, the band took inspiration from favourite artists, such as Roy Orbison, Otis Redding, and the Beatles.

Throughout their career, the Bee Gees had nine No.1 hit singles. More than any group in history, apart from the Beatles (with 20) and The Supremes (with 12).

(The Lights Went Out In) Massachusetts was the group’s first UK No.1. After composing the song, its release in 1967 only happened

when the brothers did not have the song released by the folk-influenced band, The Seekers. It was only as an afterthought that they decided to release the song themselves. Massachusetts took the number one spot in twelve other countries worldwide. And with over five million copies sold, the smash hit is one of the best-selling songs of all time. 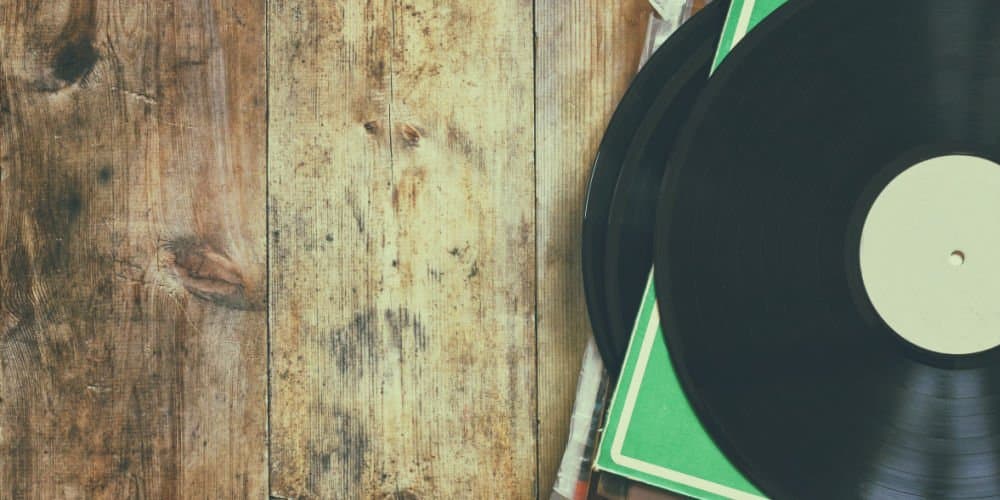 Imitation, the sincerest form of flattery

Yes, the old proverb is familiar, but in the world of Bee Gees super fandom, it is right on the money!
Musically the group has spanned decades. Successfully crossing music genres such as pop/rock, disco, soft rock, R&B, and contemporary pop/rock.

The infectious sound of the band as well as their enduring popularity, has given rise to a legion of Bee Gees cover bands across the world.

The music of the group is still hugely popular, and is a frequent addition at parties, weddings, and events. This is especially good news for the lengthy list of tribute entertainers who pay homage to the group.

In fact, an online search for a Bee Gees tribute band near me, generates pages of singers and bands all paying tribute to the staggering contribution of the group.

The impact of the Bee Gees is far-reaching. The colossal fan base of the band extends far beyond just an era. Artists past and present, have taken influence from the group’s music, with at least 2500 artists having covered their songs!

The beautiful ballad, How Deep Is Your Love has had over four hundred covers! For boy band Take That, it became one of their biggest number- one hits, 19 years later!

Numerous Bee Gees songs have been sampled and remixed hundreds of times. The band’s music has featured in countless movies, TV shows, and TV ads promoting everything from tea to car sales!

Smash hit Stayin Alive is a particular favourite. Its distinctive beat has also served as a mnemonic aid, as its tempo perfectly synchronises with the recommended pace for CPR chest compressions!

Barry and his younger twin brothers, Maurice and Robin were celebrated songwriters. Not only did they write all their songs, but also composed for other artists, of whom many went on to have major hits.

Barbara Streisand had phenomenal success with Woman in Love.

As did Dolly Parton & Kenny Rogers with their duet of Islands in the Stream. While Al Green’s cover of How Can You Mend a Broken Heart, still is a revered masterpiece!

Other well-known songs written by the Bee Gees include Chain Reaction (Diana Ross), Emotion (Destiny’s Child) and Heartbreaker (Dionne Warwick). The Bee Gees are members of the Songwriters Hall of Fame, as recognition to their lyrical genius.

Another secret to the Bee Gees super appeal, was their ability to relate to their fans.

When composing song lyrics, they purposedly kept them gender-neutral. As featured in The Art of Noise: Conversations with Great Songwriters: by Daniel Rachel, Robin Gibb himself explained the band’s stance.

“Love is not about a particular sex. A lot of people that started out in the music industry used he and she. Love is universal and we’d go out of our way not to mention he or she, so like a you or babe. It’s a subtle way of doing it, but it has a way of crossing … there’s a lot of people out there who can’t really relate if you do use those expressions and we want our songs to relate to as many people as possible.” – Robbin Gibb 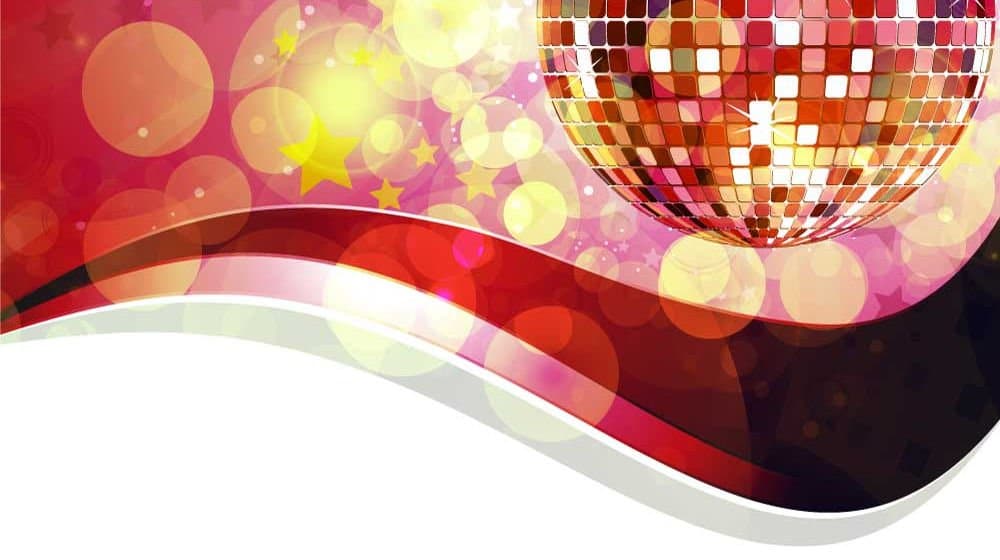 The onset of disco shaped an era. Its music celebrated youth, empowerment, and revitalised dance floors across the world.

The release of the 1977 movie, Saturday Night Fever, turned actor John Travolta into a star. The film highlighted the disco craze in all its glory, but it was the movie’s sizzling soundtrack that cemented the Bee Gees at the very epicentre of the disco phenomenon.

The album featured several tracks by the band, including the theme song, Night Fever, the disco classic More than a Woman and of course the anthem of swagger, Stayin Alive. The triumph of the album is not the only reason that the Bee Gees are firmly embedded within disco culture.

The Gibbs Boys totally rocked the iconic look of the 1970’s.

With their love of tight flared trousers, platform shoes, not to mention the flashy revealing shirts and gold bling, the Bee Gees will always be the Illuminati of disco!

Why not book one of our amazing tribute acts, and bring some of the music magic to your event! Head over to our duo/tri page to browse all the acts we have to offer.